Can Scrum Masters have multiple roles on a team?

A question that I'm often asked is: Why have so many different roles on a scrum team? If a developer on a scrum team has the experience to act as the Scrum Master as well, is there any harm in consolidating? Short answer: Yes!

Although having one team member covering multiple roles seems more efficient, it can cause more problems than its worth. Before putting a team member in multiple roles, it's important to consider the following challenges.

Statistics show that it takes an average of 25 minutes to resume a task after being interrupted. Jumping between tasks that require completely different mindsets and skills require a huge context shift. Having a developer who is switching between working on code and managing blockers for the team can actually reduce efficiency. It may be more effective to have a Scrum Master working as a Scrum Master for multiple teams.

The skills needed to be a successful Product Owner (PO) are different than those needed to be a Scrum Master, which are different than those that make a good developer! The Scrum Master should have a high level of emotional intelligence and act as a leader for the developers. Developers should be subject matter experts, familiar with the best practices and best ways to implement the PO's requirements.

The Scrum Team is designed to have certain checks and balances – each role is well defined so that they can focus on the subject matter they are there for. When you start consolidating roles, there's a high risk of conflicts of interests. This is very clear when organizations try to combine PO and Scrum Masters – after all, one of the major jobs of the Scrum Master is to protect the team from scope creep, represented by the PO. Additionally, the Scrum Master unblocks the development team if needed, and helps facilitate the scrum ceremonies – an important part of that requires allowing the team to work through issues before utilizing your authority to pull in outside stakeholders.

It can be tempting to try and combine your Scrum roles, but we strongly recommend respecting the division of responsibility that has been established.

If your teams are having trouble with their scrum roles, have any question or just want to chat, contact us, we'd love to help!

4 Things to Look Out for When Migrating to Atlassian Cloud 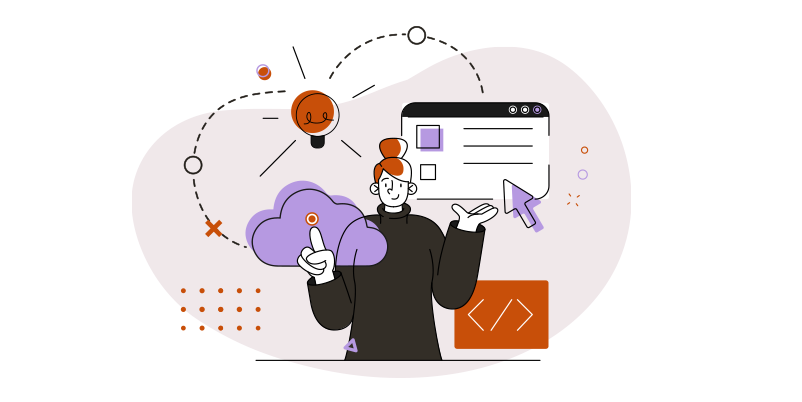 Pros and Cons of a Cloud Migration