Why do only developers have to estimate their time and effort?

Nearly a decade ago, as an intern at a now-defunct startup in Austin, Texas, I got a question from a developer that haunted me for years after because I didn’t have a clue how to answer it:

“Michael, why is it that only the developers have to jump through the hoops of estimating our work, spending hours in sprint planning and retrospective meetings and making sure every hour of our day is accounted for and attached to a work item?”

After incredulously wondering how anyone could possibly question the divine and holy agile methodology that I had been zealously learning and implementing that summer, I realized that the developer had posed a wonderful question. Why was it that we only had these requirements for developers? Why didn’t we impose this same process on sales or HR or accountants or any other part of the business? Why wasn’t anyone asking upper management for a timesheet that said exactly what they had worked on every hour that day? I’ve thought about this question for a long time and have built up an answer, or rather a few answers and some capitulations, over the past several years of agile work.

First, development work is hard to understand. Even for developers it’s hard to understand, but for those without computer engineering degrees or years of experience, it’s nearly impossible. How do you explain to someone that developing a section of code that does something seemingly trivial is actually exceedingly difficult and can take several hours?

Second, the work is invisible. You can see code, sure (even if you can’t understand it), but you can’t really see data fetching, processing, rendering, or anything else going on behind the scenes. Coupled with the difficulty of understanding development work in the first place, this poses a serious issue for people trying to understand what’s going on in that bullpen. In contrast, people can see a sales call, an HR training meeting, or an accountant’s spreadsheet and understand quickly and intuitively the value that it brings to the business.

Which brings us to our third and perhaps most important point: it’s important for the business to know what development projects cost. Part of what product managers should be doing is understanding the economics of a given feature, bug fix, or other development effort: how many hours did the team spend writing, testing, rewriting, and deploying this code, and how does that translate to cost?

In my mind, these three reasons sufficiently answered why the business typically loves these processes and imposes them on development teams. But, they didn’t do a good job answering why other teams didn’t tend to have the same processes, often seen as restrictions, imposed on them. After all, isn’t some sales and accounting work invisible and hard to understand? Isn’t it important for the business to understand the cost of HR work?

Because of this, I’ve come to firmly believe that there are several processes, standards, actions, and overall contributions, usually all attributed to the amorphous “agile”, that every team and business could benefit from. Stand-up meetings, among teams of 15 or less, can be a great way for the team to understand what everyone is working on, reduce duplicate work, and quickly squash problems. Kanban boards (or any similar variants) are wonderful for seeing all of the work in progress, matching different team members to their respective strengths, and prioritizing and organizing ongoing projects. Sprints, or at the very least increments of time which demand continuous planning and feedback, will certainly expose problems and bring about process improvements for a given team.

It turns out the developer who asked me that question years ago was on to something. The business tends to pick on development teams because their work, in most offices, is the hardest to understand, the least visible, costly, and they’d like to get a better understanding of what’s going on. However, many agile practices would clearly benefit teams across the firm, including and especially those outside of development. Here’s to hoping we see businesses move in that direction in the coming years. 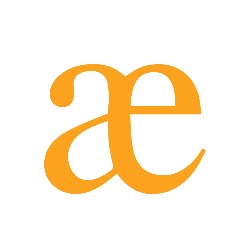 Last call for new Server Licenses: What you need to do NOW... 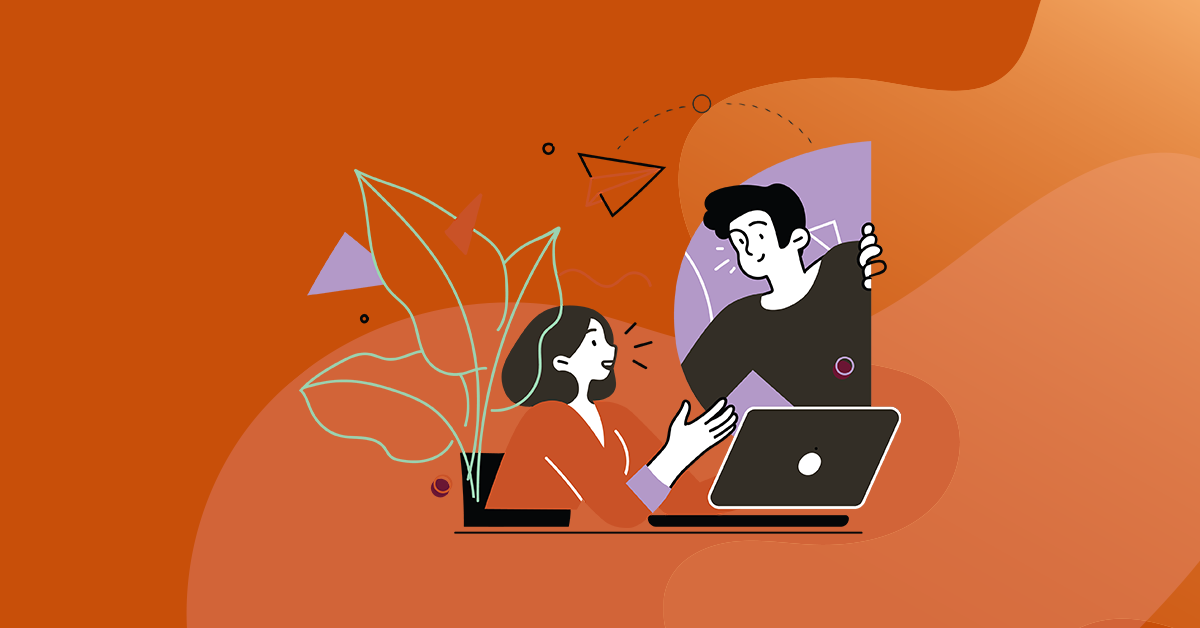 Microaggressions in the Workplace