The Risks of Using a Data Center: Final Fantasy XIV

It’s not often my personal and professional contexts cross paths, so I feel the need to jump on it when it happens. Dominating video game news and social media is the unfortunate situation plaguing Final Fantasy XIV. Produced by Square Enix, the MMORPG (Massive Multiplayer Online Roleplaying Game) has seen unprecedented and unexpected growth these last 12-18 months.

Their problem: They use physical data centers to house and operate the game during a global supply chain shortage and pandemic.

Their solution: They’ve temporarily discontinued the sale of all new games and paused their extensive free trial until they’re able to find an adequate solution.

Some History about Final Fantasy XIV

Final Fantasy XIV (FFXIV or FF14 for short) is a game that has had a storied past. Initially, it launched in 2010, receiving some of the worst reviews of any game I’ve ever seen. The game was destroyed, rebuilt almost entirely, and relaunched in 2013 to lukewarm fanfare. Over the last decade, the studio has worked tirelessly to rebuild its reputation and player trust. The game has just launched its fourth expansion, Endwalker, in December of 2021 to immense celebration and excellent reviews from the players who could access the game (namely those who could log on in off-peak times).

Traditionally, player populations within online games are easy to predict: when new content is released, players return for a few weeks before sliding off again. FFXIV’s previous expansion, Shadowbringers, bucked this trend, with players coming online and joining in increasing numbers throughout its lifecycle. Unfortunately, with the semiconductor shortage, supply chain issues, and COVID travel restrictions: Square Enix has been unable to fix the problem.

The Problem with Data Centers

If your infrastructure is based on physical servers, then this becomes a critical piece of business that can have substantial financial ramifications down the road. Not to suggest that it’s not essential if you’ve virtualized your infrastructure in the cloud. Still, it’s certainly much easier to recover from, and the impact is potentially not as dire.

Since FFXIV is hosted on physical servers, the only way to increase their capacity is by purchasing more hardware and getting it added to the data centers or possibly standing up a new data center (which is something they’re trying to do). But, as we said before, they’ve been unable to get their hands on new parts.

How Players are Impacted

Thousands of players in a queue means your login time can be upwards of 2,3, even 4 or 5 hours. You have to sit here during this time, by the way. System errors and queue limitations mean you can be errored out at any point. It’s caused a lot of consternation and outright anger within the FFXIV community.

How Square Enix is Impacted

At this point, the company has suspended new sales of the game and has refunded nearly a month of game time back to the players while they work to fix their congestion issues. All of this translates into lost revenue. Having a great game that’s fun to play means nothing if people can’t buy it.

Imagine if They Used the Cloud

First, let me start by stating that the company and the game’s director have been interviewed on this topic before. Porting a decade-old online game to the cloud is something they’ve looked into in the past. They deemed it too costly and too high a risk to take on with the resources on hand.

Now, imagine if Square Enix had FFXIV’s infrastructure hosted in the cloud, this launch would have been a whole different story, possibly as one of the most successful expansion launches to date and one of the greatest MMO comebacks in history. All the increased need for capacity would be a couple of clicks away, or maybe it would just happen if they had some infrastructure as code implemented.

It remains to be seen how this will continue to unfold. Square Enix has several game patches already scheduled to be released to keep the content flow going. This means it might be time for interest to die down but might also continue to fuel customer frustrations if the company cannot resolve its issues.

I don’t think there’s any way they could have predicted what would occur with this launch. But, on the other hand, if they had, they may have found it worth the cost after all.

We’ve worked with all kinds of companies in the past, game companies included. If you’re interested in seeing how we helped them prepare for the digital future, you can read about it here. Need to make your leap to the cloud? Get in touch with us; we can help. Luis Machado is a Technical Architect with Praecipio Consulting born and raised in Austin, TX. When he's not helping companies come up with solutions to their technical and process-related needs, he enjoys a plethora of nerdy activities including video games, sci-fi/fantasy novels, tabletop RPGs, and more.

Creating a Sprint in Jira 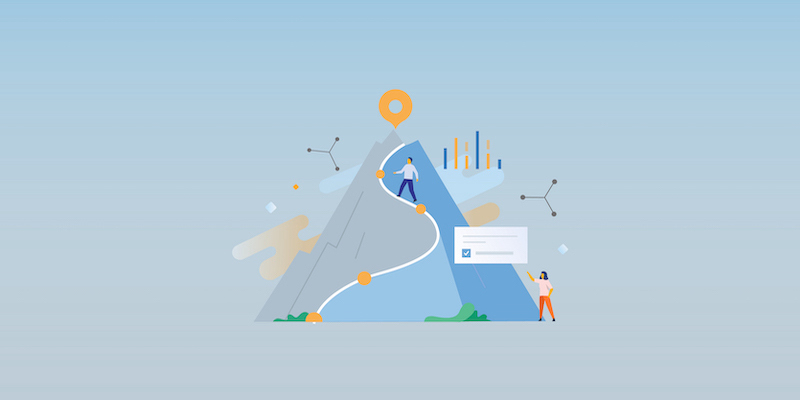