Should scrum teams track their time?

"How many hours are in a Story Point? Pink. Because penguins don't like ice cream." -Amanda Babb in every conversation about hours and story points.

While I use this example as a cheeky way to say the two methods of estimation (hours and story points) don't coincide, the reality, of course, is much more complex. Business and product teams typically think in terms of dates and schedules. Development and operations teams typically think in terms of level of effort. That's not to say story points and dates do not nor will ever coincide, it's a matter of how to speak each other's language.

What is a Story Point?

Our Dragon of the West, Christopher Pepe, explained it well:  humans are terrible at numbers. That's why we have so many ways to express things without using numbers. For example, I have Big Dog (Leonard) and Tiny Dog (Howard). Tiny is small in comparison to Big Dog. However, at 50 pounds, he's not small compared to, say, a Chihuahua. This is what we call relative estimation in the agile world. This thing is larger or more complex than the other thing over there: it will take a larger level of effort to complete.

Why can't a team estimate in hours?

It's not a matter of can't. At Praecipio Consulting, we've seen many teams succeed well in estimating their level of effort in hours. However, this involved a significant effort to run time studies on routine tasks for the team. In a time study, an outside party will watch a person do a task and time it. Then watch them do it again...and again...and again. Then, the outside party watches another person perform the same task several times. The outside observer will continue with this until they feel they have sufficient data to make a reasonable assumption (read: average) of the time it takes to complete said task. Rinse and repeat for all tasks all personnel complete in a day and through out the week.

Estimating in hours works well in repetitive work environments. The same tasks must be completed the same (or similarly enough) throughout the day and week. However, when we're thinking about software development, we all know this is rarely the case. What may seem like a simple feature request can become a significant effort when looking at how the new feature interacts with the rest of the services, modules, or products. Yes, we've done something similar before and it took four hours. But what has changed since the last time we implemented something similar? What else have we deployed? Did we change our methods? Are we integrating this with another system? Have the APIs been updated or changed? How many releases have been performed since the last time we did this?

The shoulds and shouldn'ts of tracking time in Scrum

Why are teams being asked to track time when they estimate and understand level of effort in story points? In a word, Money. Under complex financial and regulatory practices, most businesses report quarterly earnings to regulatory bodies and markets. The best way a business has to gather and report this information is through complex financial systems that aggregate data from inputs across the organization. One of the more critical inputs? Time tracking. So how should we and shouldn't we track time in a scrum team?

At Praecipio Consulting, we have implemented several solutions to this problem across industries and with all sizes of organizations. For help regarding how your teams can balance time tracking, scrum, and financial reporting, feel free to reach out to us! 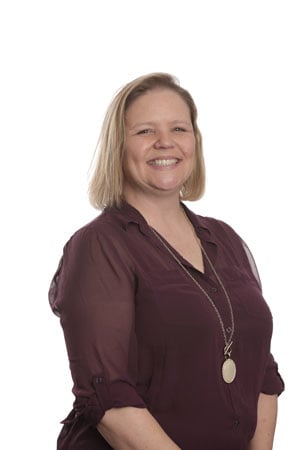 Amanda Babb, Principal of Client Delivery, has been working in the Atlassian products since 2013. After becoming a SAFe® Program Consultant in 2015, she's worked with Enterprise organizations facilitating their agile-at-scale transformations leveraging the Atlassian Products. A self-proclaimed Agile Evangelist, Amanda has worked closely with Atlassian to build Praecipio Consulting's Jira Align practice, blending framework and tooling to accelerate enterprise digital transformation. 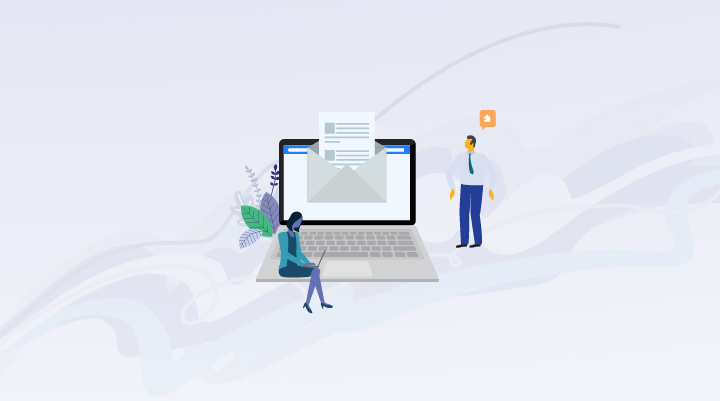