Instagram has turned people into stars, Google has changed the world, and Uber has disrupted the transportation industry. These technology giants are now household names and are just a few of the hundreds of tech companies that are changing the way we live, work, play, and communicate.

For example, with social media sites like Facebook, YouTube, and Twitter, people now have a platform (that once didn't exist) to express themselves on a larger scale and use their voice to join cultural movements.

In fact, social media has played an important role in recent movements where we've seen women demanding equality in the workplace. The technology of social media has allowed people to stand in solidarity, sparked conversations, and empowered people to demand change. More recently, we've seen attempts of policy reform in respect to closing the gender pay gap, seeing more women in leadership positions, and calling for more flexibility and inclusivity in the workplace.

Ironically though, with an industry as groundbreaking as one like technology, there are so few women in the industry. You would think of all sectors, technology would be the most progressive with shifts in social paradigms—like gender equality in the workplace—but women only hold 20% of the jobs in the technology space.

In honor of National Women's Month, we explore why there are so few women in the industry and some of the initiatives that exist to increase the number of women shaping the technology space.

Decline of Women in Technology

What % of STEM (Science, Technology, Engineering and Math) jobs in the United States are held by women? According to a 2017 report from the U.S. Department of Commerce, "Women filled 47 percent of all U.S. jobs in 2015 but held only 24 percent of STEM jobs.” Back in 1984, 37% of computer science graduates were women, but today, this figure has fallen to around 12%.  With women such as Sheryl Sandberg, Marissa Meyer, and Susan Wojcicki leading the way with high profile tech jobs, why is this figure so low and why is there a declining trend of women in tech?

Factors behind the decline

Ironically, despite the decline in the number of women holding jobs in technology, research shows that in school, girls actually surpass boys with their performance in STEM subjects.

In a recent study conducted by psychologists at the University of Glasgow and University of Missouri, they found that 15-year-old girls in 70% of countries outperformed boys in math, reading and science literacy, regardless of their levels of gender equality. Not only that, but according to research conducted by a group of computer science students, women proved to be better at coding than men.

Women are clearly capable of participating in technology, so it is time for society and organizations to help shift the paradigm.

Fighting the decline in the technology industry

Multiple companies and organizations are working to encourage women's interest in STEM and coding, as well as closing the pay gap and creating policies that are geared towards flexibility and inclusivity. Here are just a few of the initiatives you can check out to see how people are working to reverse the trend and bring more women into tech jobs.

Hopefully in the near future, we can see more representation of women in technology as organizations build on these initiatives and people continue the conversation about bridging the gender gap, especially in the tech sector. Women should be part of not only shaping technology, but shaping the future as well. 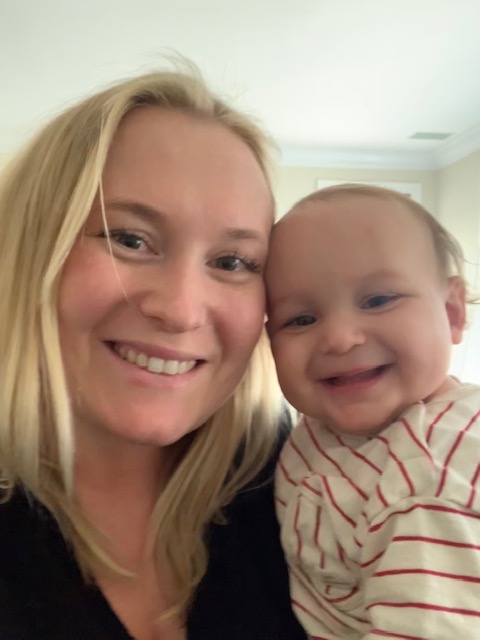 Could Testing Be the Missing Link for Effective Agile Transformation? 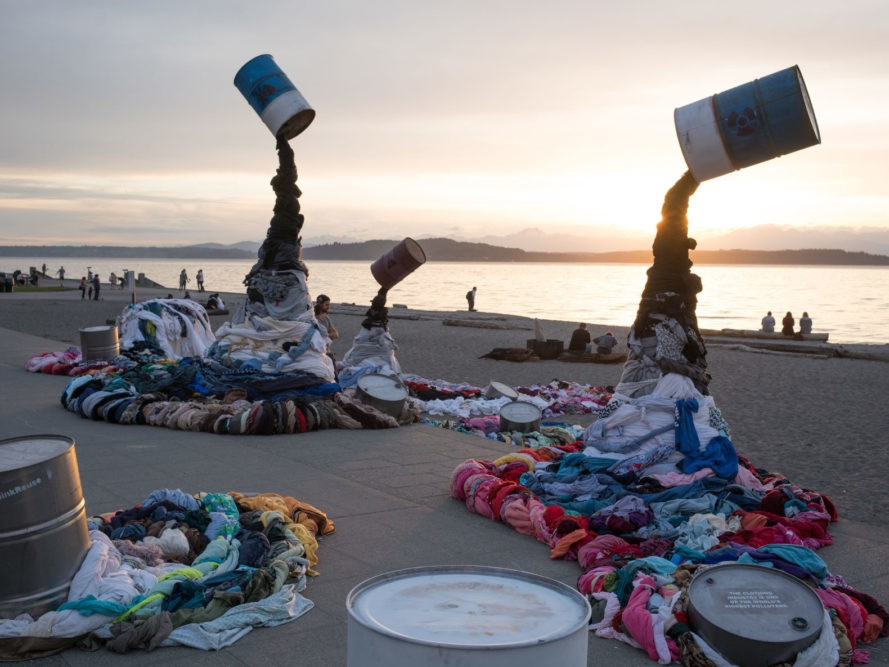