This is the third (and last) of a three series blog. Our lesson began where you learned that the Secret of Project Cost Accounting in Agile is Nothing. Then we reminded you to Never Forget Where You Came From and in this blog, we show you how to balance tradition and innovation.

The student becomes the teacher. At least, that's how it starts in Kung Fu Panda 3. Master Shifu is retiring and asks that Po, the Dragon Warrior, takes on the project of continuing the training of the Furious Five and other recruits in the Valley of Peace. Much like the agile organization, this causes some initial pain and confusion as everyone tries to settle into their new roles. Meanwhile, a new danger lurks on the horizon: Kai, a once-brother-in-arms of Master Oogway, is intent on revenge against the Kung Fu masters of China. He begins to collect them as jade trinkets as he marches toward the Valley of Peace. His defeat can only come at the hands of someone who has mastered Chi.

Change in an Agile Organization

Change in any organization is inevitable. Change in an agile organization is inevitable as well. However, that does not mean that change means the complete ramp-down of the resources tasked with delivering value to the customer. Nor does this mean that investment is so inflexible that it must be maintained indefinitely for a specific Value Stream. Instead, the value delivery of the Team or Team of Teams changes: support the solution until the next set of Epic-level initiatives are ready to be implemented. In Lean Budgets, the funding of a Value Stream changes based on the solution value delivery and the needs of the customer. What will it cost to operate and maintain the solution? Who bears this responsibility?

In project cost accounting, the resources are ramped down or the entire project is handed-off to "Operations". The funding between the development of the solution and the maintenance of the solution is moved between cost centers. As we know from Lean, handoffs are considered a form of waste and, quite frankly, messy. The Furious Five are pummeled by the training equipment as Po frantically shouts out conflicting orders and information based only on what he thinks the way the school should operate instead of trusting himself. He forgot to "Empower value stream content authority." In many organizations, this same confusion, enmity, and pain is the same: Go ahead, Operations, and maintain the thing you've only been involved in for a short time and make sure you don't mess it up. What if we instead maintained a Team or Train to operate the solution and instead moved funding to another Value Stream? The solution remains the same: defeat the enemy (in this case Kai), but the solution context changes in favor of a village of pandas...er...an emerging technology. Trains are Fixed, but Shifting is Possible

As stated previously, if the Trains are fixed, the costs are fixed. Development and maintenance of a particular solution should then remain fixed. Only when a new set of Epic-level initiatives are given the green light and prioritized, should the Value Stream funding change to accommodate the solution. The Train itself costs $50,000 per PI (as stated in the previous posts) and shall continue to cost that as they maintain the solution. Infrastructure, new equipment, development platform management systems, licensing, etc., are what becomes variable. And this is where we can draw on the techniques that project cost accounting provide. Because these Epic-level initiatives are introduced at the PI boundary, this is also where, if needed, an additional Train can be launched or a train may shift from Value Stream to Value Stream.

Wait, what? Didn't we just say that if the Trains are fixed, the costs are fixed? But we're launching another Train or we're moving a Train? Doesn't that mean that the costs changed? Absolutely. This is where Po learns that teaching a bunch of Pandas traditional Kung Fu techniques is not the right solution. He maintains a healthy respect for the traditions of the past (project cost accounting) while balancing the needs of the future (lean budgets). If we launch another Train, what really has changed? We've simply added to the fixed costs for the number of PIs it takes to create and deploy the solution. Instead of $50,000 per PI, we've doubled to $100,000. The additional $50,000 is moved between the Value Streams. In the above diagram, this is demonstrated in PI 3. The funding is still part of the same overall pie, but current priorities mean that launching another Train will enable a different Value Stream to deliver on those priorities. Content authority is still empowered at the Value Stream and Epic-level initiatives are still prioritized within the Value Stream. If value is not delivered, funding can shift back to a different Value Stream the next PI. Po and the Pandas are able to defeat Kai because the investment shifted from the Kung Fu training school in the Valley of Peace to the Panda Village. The work was moved to the Train, not the Train to the work.

While the concepts we've discussed throughout this series are simple in theory, they are difficult to manage in practice. As Yogi Berra once said: "In theory, there is no difference between theory and practice. In practice, there is." Stay tuned. We here at Praecipio Consulting have some great solutions that can turn this theory into practice leveraging the Atlassian tool set. 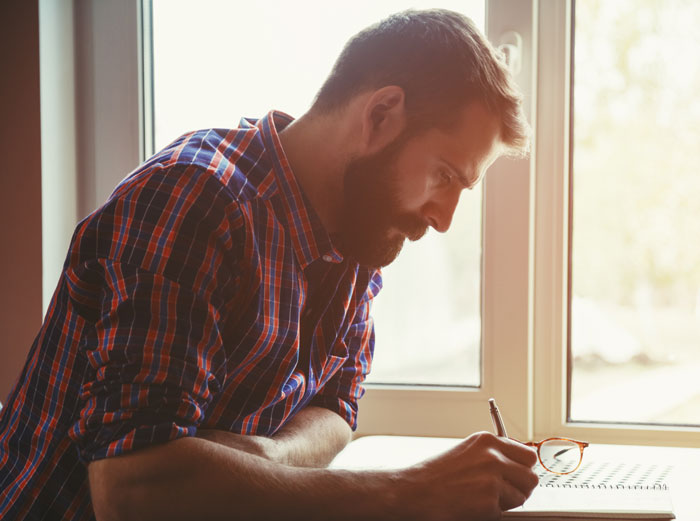 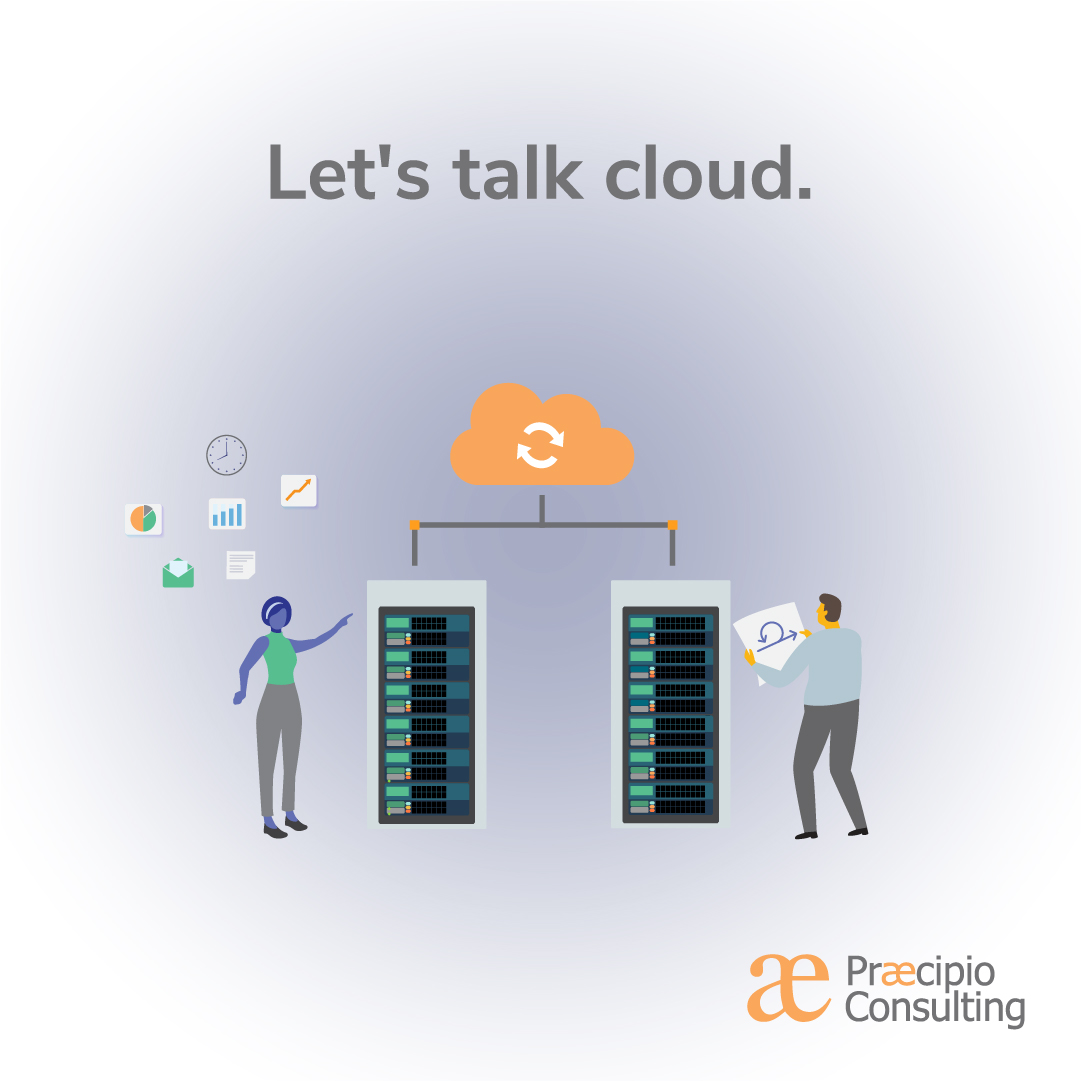